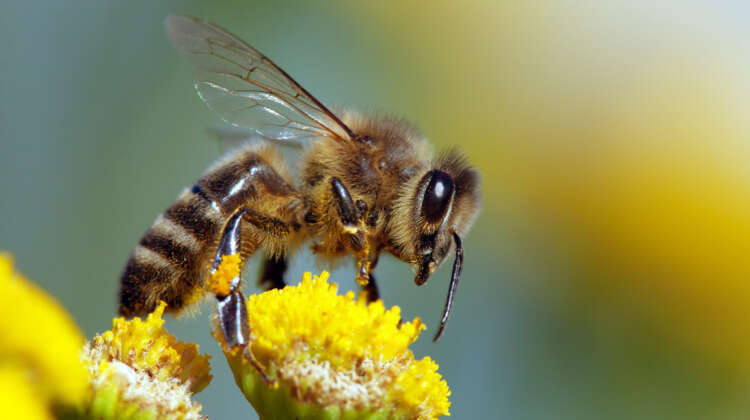 An EU Biodiversity Law is needed to set the biodiversity governance framework until 2050, the Environment Committee of the European Parliament (EP) agreed. The committee adopted its position on the “EU Biodiversity Strategy for 2030: Bringing nature back into our lives”, with 62 votes to 4 and 12 abstentions, to improve biodiversity in Europe. The Plennary of the EP supported this position on 8/6/2021 with 515 votes to 90 (against) and 86 abstentions.

As nature is declining globally at an unprecedented rate with one million out of an estimated eight million species threatened by extinction (IPBES), MEPs welcome the ambition in the EU Biodiversity Strategy to ensure that by 2050 the world’s ecosystems are restored, resilient, and adequately protected.

However, MEPs strongly regret that the EU has not achieved the 2020 biodiversity objectives and say that the new strategy must adequately tackle all five main drivers of change in nature: changes in land and sea use; direct exploitation of organisms; climate change; pollution, and invasive alien species. There is a need to mobilise 20 billion EUR per year for biodiversity action in Europe, they insist.

MEPs also call for a “Paris agreement” for biodiversity at the UN conference in October 2021, which will set the global biodiversity course until 2030 and beyond.

30% of EU land and marine areas to be protected

While the EU has the world’s largest network of protected areas, an EU Nature Restoration Plan is still needed, MEPs say, repeating calls that at least 30% of the EU’s land and sea must be protected by 2030 and at least a third of these areas, including all remaining EU primary and old-growth forests, should be strictly protected and left essentially undisturbed. National targets should take into account differences in geographical size and share of natural areas.

Protection of animals and endangered species

MEPs say that ‘favourable conservation status’ should be achieved for all protected species and habitats and at least 30% of those that do not currently have it should become favourable or show a strong positive trend in that direction.

They also call on the EU to lead efforts to end commercial trade in endangered species and their parts.

MEPs support the set-up of a European Platform for Urban Greening and binding targets on urban biodiversity such as a minimum share of green roofs on new buildings and prohibiting the use of chemical pesticides.

Bees and other pollinators

MEPs oppose the reauthorisation of glyphosate after 31 December 2022 and repeat their call for the EU Pollinators Initiative to be urgently revised to include an ambitious EU-wide pollinator monitoring framework with clear objectives and indicators to stop the decline of pollinators, which are crucial for the environment and food security.

The rapporteur César Luena (S&D, ES) said: “Today we call for an EU Biodiversity Law similar to the EU Climate Law, to set the governance framework until 2050 to protect biodiversity, including binding targets for 2030. I am satisfied that we have endorsed all the main targets of the Commission’s proposal and supported the creation of an EU Nature Restoration Plan to restore at least 30% of the EU’s land and sea. There was also widespread support for a law to protect and use soil sustainably, and a plan to jointly address the climate and biodiversity crises.” 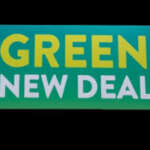 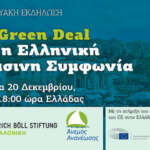 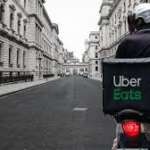 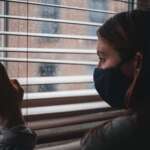 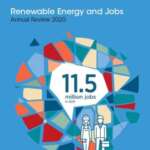